A Different Type of English

A new-ish Australian ad campaign is out, discouraging people from littering, and it’s, well… very Australian: 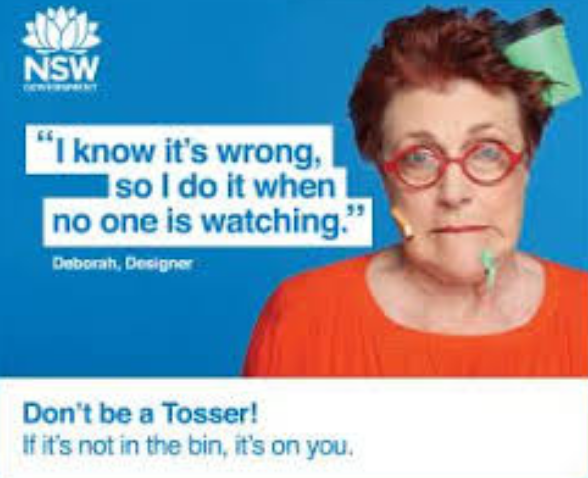 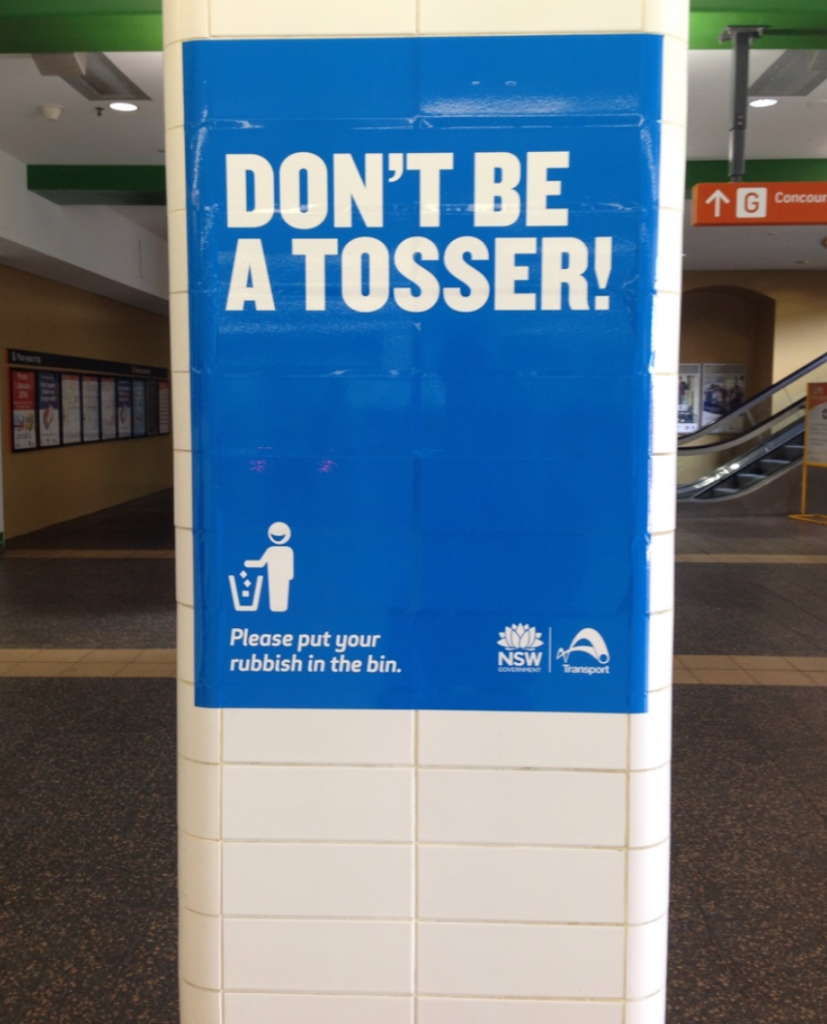 Only an Aussie ad, it seems, could be written in such a colloquial tone, with the liberal use of the word ‘tosser’.

But it’s far from a one-off, in terms of tone.
Take a look at this sign, part of a campaign, also in Australia: 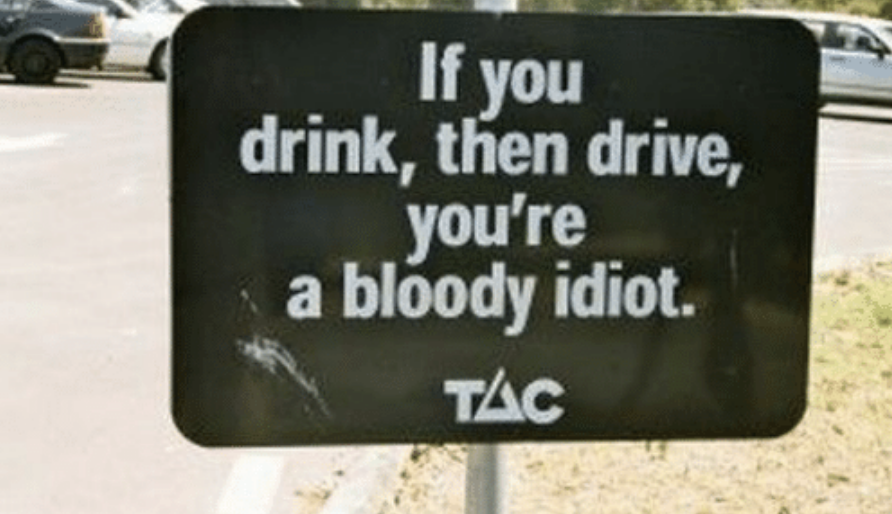 It certainly gets the point across – again, in that inimitable Aussie style.

Several years ago (and, sadly, I can’t find it online), an Aussie ad ran for the rugged Toyota Hilux truck, or ‘ute’.
The ad simply showed the truck and said ‘windows go up, windows go down – there’s your bloody climate control’.

And more recently, this ran – trying to get more young people to come to the Northern Territories, or ‘NT’, for tourism: 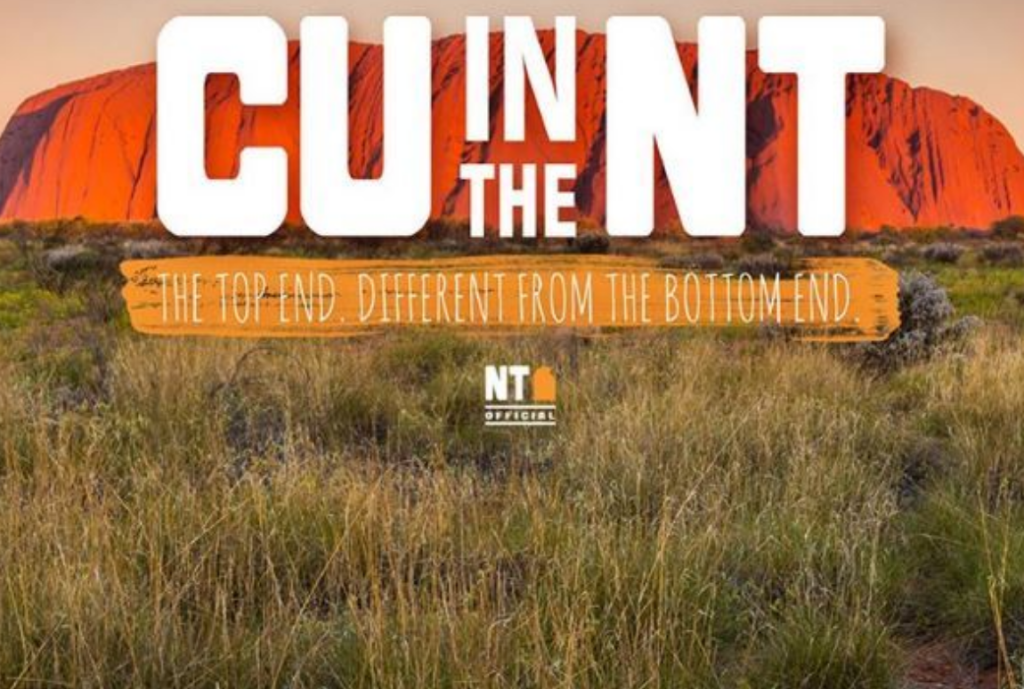 And that’s the thing: English is not just English wherever you go.
It would not be easy to be a copywriter, or simply a writer, in another English-speaking country just because you speak the language.
The U.S, Canada, Australia, New Zealand all have their own natural tone of voice. To write anything public-facing in these countries, you’d have to know that tone, the way people speak to one another, their in-jokes, their general sense of humour, their cultural reference points.
You couldn’t be a successful Australian, American, Canadian, or New Zealander copywriter, just because you happen to speak English.