I’m fed up of my other blog posts (see www.grrrx10.blogspot.com)being rejected by Facebook (some nonsense about ‘going against community standards’), so I’m going to amalgamate both blogs into one and post everything here.

Being honest, it’s hard to keep thinking of posts that are purely about marketing/advertising/writing copy, so maybe the intervening posts – about pretty much anything – will be of interest.

Now that fascinating preamble is out of the way, I want to mention something that’s roughly linked to the previous post: looking out for others.

On Wednesday of this week, I went to meet someone about some potential work.
I arrived 20 minutes early for this meeting, so rather than impose myself on someone who I knew was pushed for time that day, I sat on a nearby bench at the opposite end (social distancing and all that) from a perfect stranger.

I decided to do a bit of people watching, to while away the minutes. As I sat there, I realised I was a little tired and probably in need of caffeine, so started yawning. One yawn led to a succession of them and before I knew it, tears were running from my eyes and my nose was running.
Lacking a tissue, all I could do was sniffle and wipe my eyes a little.

Bored of looking to my right, I turned to my left – towards the stranger at the other end of the bench … and the stranger spoke to me.
She asked me; ‘Are you alright?’
I was a little taken aback as this was London and strangers just don’t speak to each other, but I answer; ‘Yes, I’m okay – why do you ask?’
She replied; ‘Because I saw you had tears coming down your face’.
I was taken aback again – this was a very kind gesture, to check on me, as tears could be for any number of reasons. For starters, we were outside a hospital – I could have a sick relative in there.
I composed myself and answered; ‘I’m fine thanks, I’ve just been yawning so had tears in my eyes … thank you so much for asking’.
She came back with; ‘Not at all – I had to check’.
We gave each other a smile, I thanked her again, and I went back to people watching.
Before she left, she said ‘Goodbye – take care’. She was clearly a good soul.

Around five weeks ago, on a rare sunny day, I visited a park near me.
There’s a path that runs right down the middle of this park, with open fields either side.
I’ll be honest and say I was feeling a bit shitty, so I decided to lie on a patch of grass.
When I look back on it, it must’ve looked a bit odd as I wasn’t lying near other people – I was all on my tod.
About 10 minutes passed and I heard the sound of footsteps approaching – that swishing sound you get on grass – so I looked behind me.
A woman and her dog were approaching, with a man (her partner, I assumed) not far behind.
As she saw me spot her, she asked; ‘Are you alright?’
I didn’t feel much like talking, or rather I did but didn’t want to burden her with my shit, so gave her a thumbs up, to which she responded; ‘Okay, just checking’.
She then went on her merry way – dog and partner in tow.

The point I want to make is that I think people should do this more often – check on strangers, make sure they’re okay.
Nine times out of ten, they’re probably fine; they may not even want to be spoken to.
But that one time, they just might be in need of someone to talk to – they might just be low, or pensive, or in a pickle, or even in the midst of a crisis.
Maybe they’re crying on a train platform, maybe they look wistful on a park bench, maybe they’re sat on the pavement looking lost.
It’d be easy to think ‘I don’t want to be involved in that shit’.
Instead, maybe think ‘what can I say to get them talking?’
You may just be another part of their day… or you may just save a life.
I often wonder how many people – particularly somewhere as dangerous as a train platform – may have been saved by a simple conversation.

We need to put our misgivings aside (especially in London) and, to use an Americanism I hate, reach out to people.
The worst that can happen is that we get a surly ‘fine’ in response to ‘how are you?’ or even get ignored. So what? The indignation will only last a few moments and at least you tried.
But, if your ‘how are you?/are you okay?’ gets a response and that person opens up, you’ll know you were right to ask the question.

That’s it. That’s all I have to say.
Look out for strangers – you never know who needs a friendly voice to help them out. 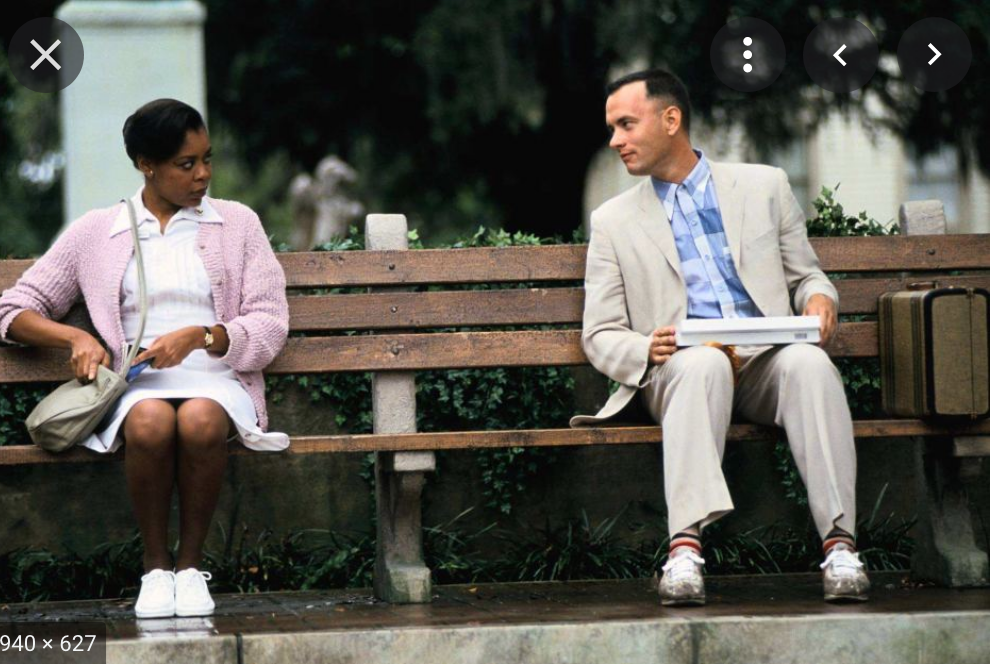 There is no tags