He was a brand

I don’t watch basketball.
I don’t take an interest in the NBA (no particular reason, I just prefer football and tennis).
I could name you five basketball players – none of them still playing.
One of them was Kobe Bryant, who died in a helicopter accident yesterday.

As I said, I know bugger all about basketball, but I do know that…

Why do I know all of this?
Because Kobe Bryant wasn’t just a basketball player, he was a worldwide brand, outside of the sport.

There are/were thousands of basketball players, but only a handful become a brand.

But all of these players became brands by being brilliant at their chosen sport and by carefully managing their image outside of it. It takes hard work to become a recognised brand, particularly if you’re a person, rather than a product or service.

Soon we’ll see if Harry and Meghan can turn themselves into a brand. They’ll need to if they’re going to live this ‘independent life’.
Should be interesting. I wonder who’ll sponsor them? 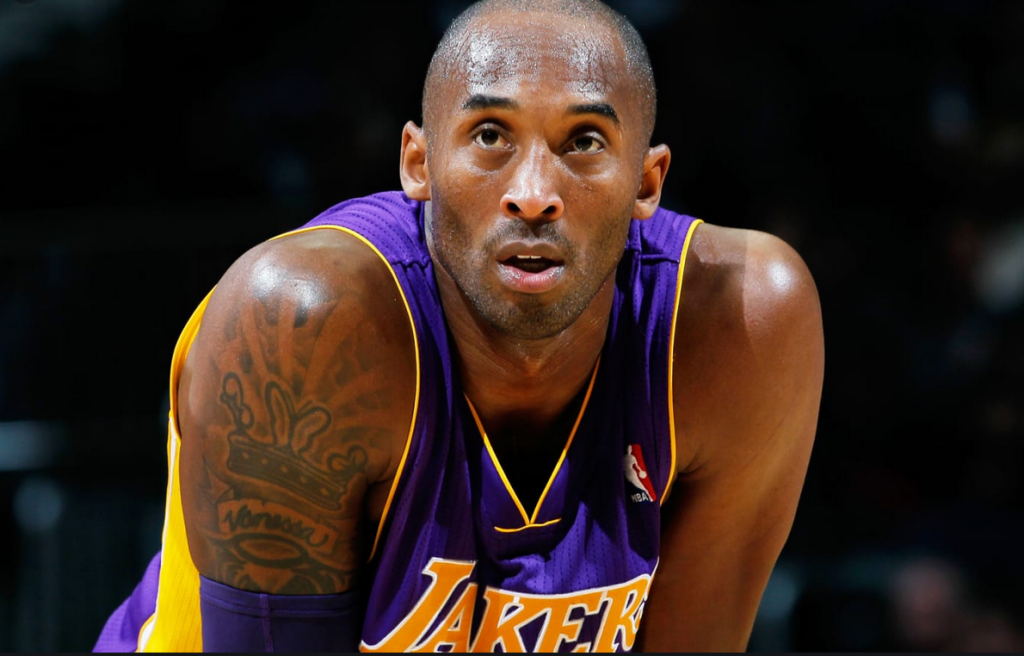