Lessons from the Yeti

We’ve all – I assume – heard of the Yeti.
But have you ever questioned how or why?

Think about it.
We all know he’s big.
We know he lives on/around Mount Everest.
We know he stands on two feet.
We know those feet are large, leaving big footprints.
We know he’s white, like snow, and covered in fur.
We know he’s ape-like in appearance, but much bigger than an ape.
We know we’re supposed to be scared of him… yet we’ve never met him and no-one we know has seen him.
He even has a different name: the Abominable Snowman.
And he’s been immortalised, in film, by Disney.

He’s ‘gone viral’ – the world knows about him.
He’s a brand.
Yet he’s had no PR, no campaign, no social media exposure… and he’s still well known.

If you’re a brand, this is what you want to aim for: fame without the expense of traditional marketing or advertising campaigns.

Krispy Kreme, Costco, and GoPro all manage it, and you’ve definitely heard of them, unless you’ve been locked in a box for decades.

And when was the last time Rolls Royce advertised? Yet you still hear other products/services described as ‘the Rolls Royce of…’ if they’re a product/service of high quality.

Think: ‘How can I become known without splashing out on expensive campaigns? How can I be more Yeti?’ 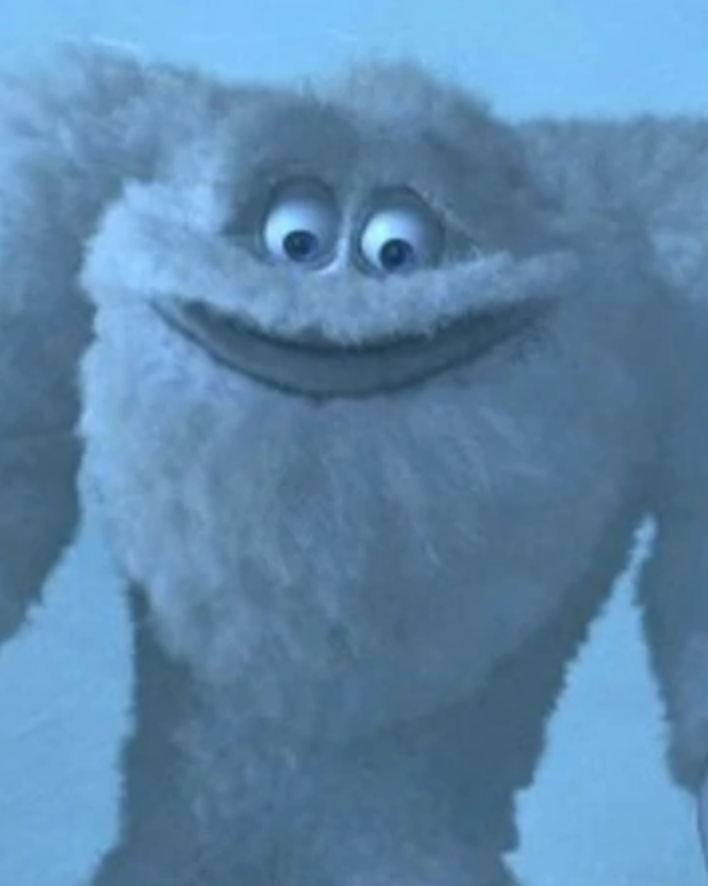