‘Learn what?’ I hear you ask (I didn’t hear this, it just seemed to fit here).
Learn what people are currently thinking and saying. What the zeitgeist is. What’s ‘on trend’.
Why is this important? Because you can have all the reference points you like. You can be the go-to person for your encyclopaedic knowledge of music, film, art, TV/Netflix series, and that can all influence your creative work, but … if you want to produce work – particularly for TV, radio, OOH, social/video scripts – with an element of truth to it, you have to listen in to what Joe Public is talking about.

And with our frame of reference, and our circle of influence (certainly in terms of what we’re doing and where we’re going), shrinking, topics of conversation are rapidly dwindling – we’re running dry.

The weather. Without the weather to talk about, we’d be buggered. There’d be a massive gap after ‘How are you?’
We wouldn’t know what to do if we didn’t have the weather to talk about – it fills in the gaps where we’d otherwise have awkward silence.
We’re equally as obsessed with ‘the big freeze’ and the ‘Ukranian weather system’ as we are with it being ’17 degrees next week’ – positively balmy!

What we’ve been watching on TV/Netflix. If you haven’t been watching The Serpent, what have you been doing with your evenings? I haven’t been watching it and am now – apparently – at a loss. But let’s not forget Glue, White Lines, Marcella, Fauda, Black Mirror. I have to watch all of these as I’m now out of the loop – I can’t contribute to the conversation.
But knowing a little about series/films does help. It helped me produce these two rough efforts for a ‘One Minute Brief‘, which was to ‘advertise hot water bottles’: 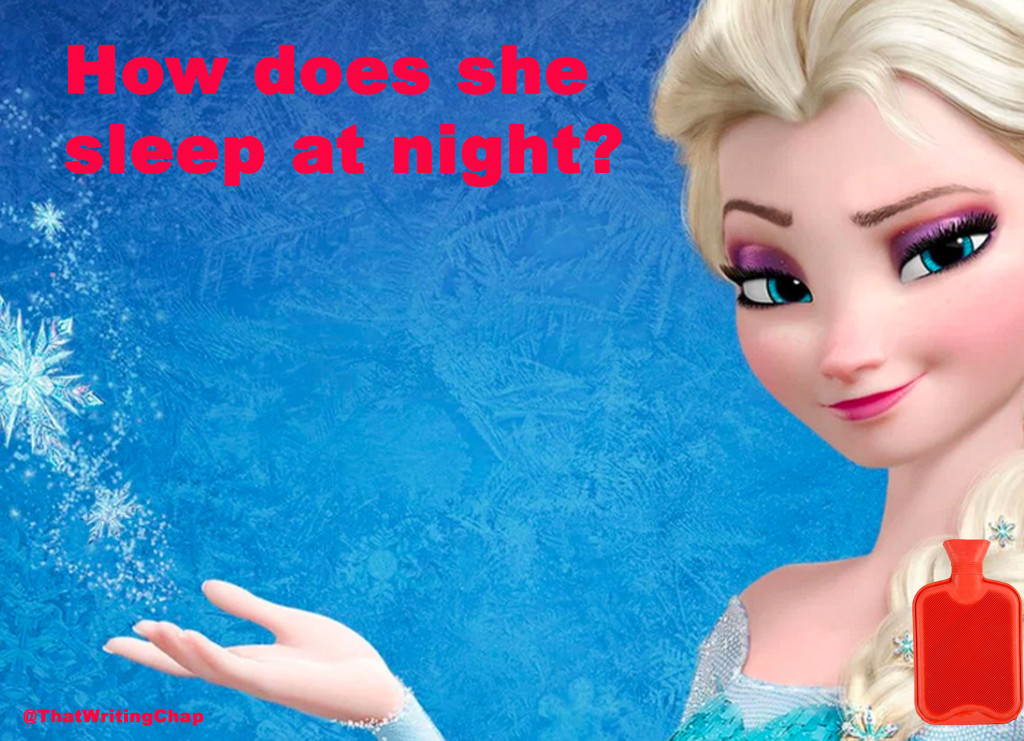 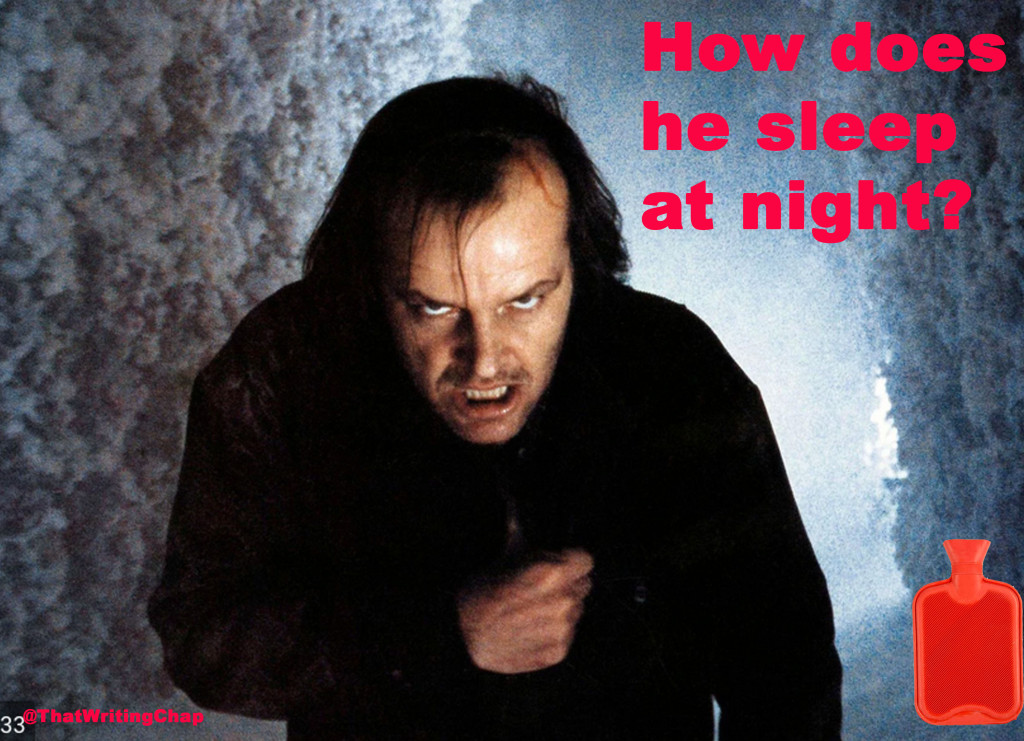 Yes, I have since realised that Horlicks ran a ‘how do they sleep at night?’ campaign.

What else are we talking about?

What exercise we’ve been doing recently. Are we a fan of Joe Wicks? A devotee of Bradley Simmons? A disciple of Sean T?
Are we using free weights? Resistance bands? Are we getting out at all?
This is slowly starting to creep into ads. The obvious one is for Peloton, but ads for Vitality and Uswitch both show people exercising at home.

Who we’ve been speaking to recently and, most importantly, how: Zoom? FaceTime? WhatsApp?
But we were all but done with video call ads by about July last year.

Politics – loosely. Is Boris Johnson doing a good job? When will lockdown be eased… what kind of job are certain MPs doing. What do we think of Keir Starmer questioning Boris? Shouldn’t both sides of the house just come together?

Whatever the case, it pays to keep listening to what’s going on and keep your finger on the pulse. In this way, you can produce creative work closer to the truth in terms of what’s happening right now.

Essentially, I’m giving you licence to snoop, so go ahead, be creepy – listen to people.