If I have to hear one more time that McDonald’s coffee is made from ‘freshly ground Arabica beans’, I’ll take an axe to my head!

Okay, a bit extreme, but there’s only so many times I can hear it, and have it touted as if it’s some kind of big deal.

Arabica beans are the most common type out there – accounting for around 70% of commercially produced coffee. They’re the bean for companies who can’t think what other bean to use (or find the others too expensive).
Making out like you’ve got a specialist product by buying Arabica beans – as McDonald’s do – is like trying to establish potatoes as a rare vegetable.
Arabica beans are so common that Nescafe are now using them in freeze-dried crap.

But McDonald’s do this all the time – try to convey the rarity, the exclusivity, of their ingredients… when really they’re just serving up standard fare.

They claim to serve their coffee with ‘fresh, organic milk’. I believe them, but this isn’t uncommon. Nearly every coffee shop in the land uses fresh (as opposed to stale), organic milk, and that’s who McDonald’s are competing against.

Their burgers are made from ‘100% British and Irish beef’ with ‘just a pinch of salt and pepper’.
I’m sure they are, but I don’t believe that meat hasn’t been through some kind of process first.
Here’s a close-up of a Mcdonald’s cheeseburger patty… 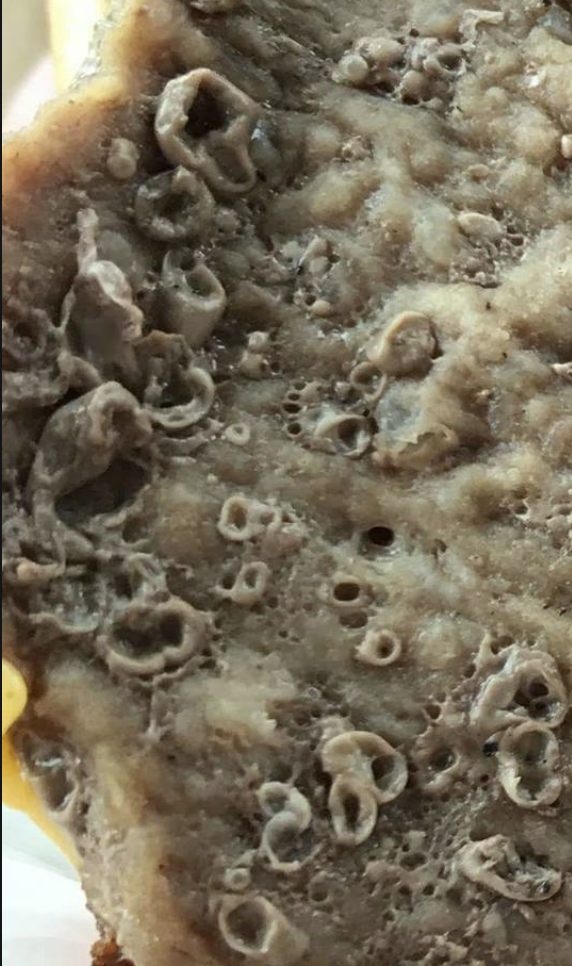 McDonald’s breakfasts are made with ‘British RSPCA assured pork’.

McDonald’s use British and Irish potatoes for their fries, including the following varieties; Pentland Dell, Russet Burbank, Ivory Russet, Shepody.

We all know that McDonald’s isn’t good for you. We all know it’s cheap, shit food.
But, they’re the masters of spin when it comes to talking about their ingredients – the dons of marketing speak, advertising waffle, food-based verbiage.
They make you think you’re getting decent quality ingredients when actually you’re getting bog-standard stuff.

Arabica beans are as common as they get, but somewhere someone is sitting in front of their TV, impressed; ‘Mcdonald’s use Arabica beans – they’re posh aren’t they?’

It’s copy at its best – at its most deceitful. It’s the art of duplicity.